Here are 5 electric yacht builders you should know

These boatyards are mixing electricity and water, and it works

Just like automobiles, electric boats were once a dream. Only in the past decade have they really entered the collective consciousness of the general public. And with the European push towards electrification of their vehicles, now more than ever there is great economic incentive to make the technology more accessible.

Due to this, we will definitely see electric boats and yachts becoming more and more affordable. These 5 shipyards are the new generation of boat makers making waves in the electric revolution.

There is only one craft in their portfolio (pun totally intended) right now: the Q30. Just look at her. She is the embodiment of electric purity. Even though she is only a 30’ day cruiser with a 140 km range, everything about the Q30 just proclaims ‘electric yacht here’. Her lines are simply and elegant, and so are her controls. There is a throttle, a wheel, and an iPad to control all other onboard functions.

This English shipyard is unusual in the way they make (and restore) boats that look more traditional, but in reality are high quality, modern crafts. For example, the Elektra, which can be a coastal cruiser or even superyacht tender, has a foam carbon hull finished beautifully in local timbers. Unlike Q-Yachts, Patterson Boatworks has a whole fleet in their range, and they are all beautifully designed. 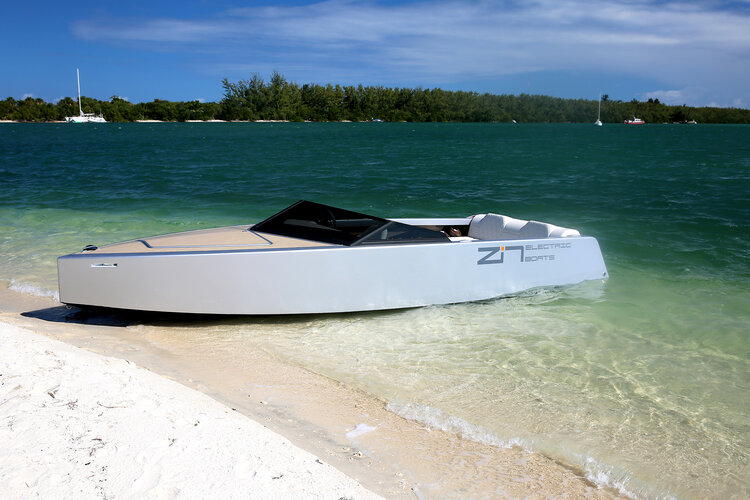 Here’s a shipyard that resembles a tech startup. It’s even based in Seattle, and you can think of it like Tesla, but for the world of pleasure boating. Zin currently makes two 20’ boats: the Z2T and Z2R. They are similar boats, but made as a tender or roundabout respectively. Interestingly, both feature a BMW i3 40.5 kW battery.

One of the most famous shipyards in the electric revolt (and again, totally intended), Silent Yachts makes four yachts: the Silent 55, Silent 60, Silent 80, and Silent 80 3-Deck. Silent Yachts only makes bigger crafts, as you can see, and they are luxurious catamarans with solar panels of their roof. Cats are especially suited to this, as the large deck means there is a lot of space up there on which to fit these panels, and therefore more solar power is generated. 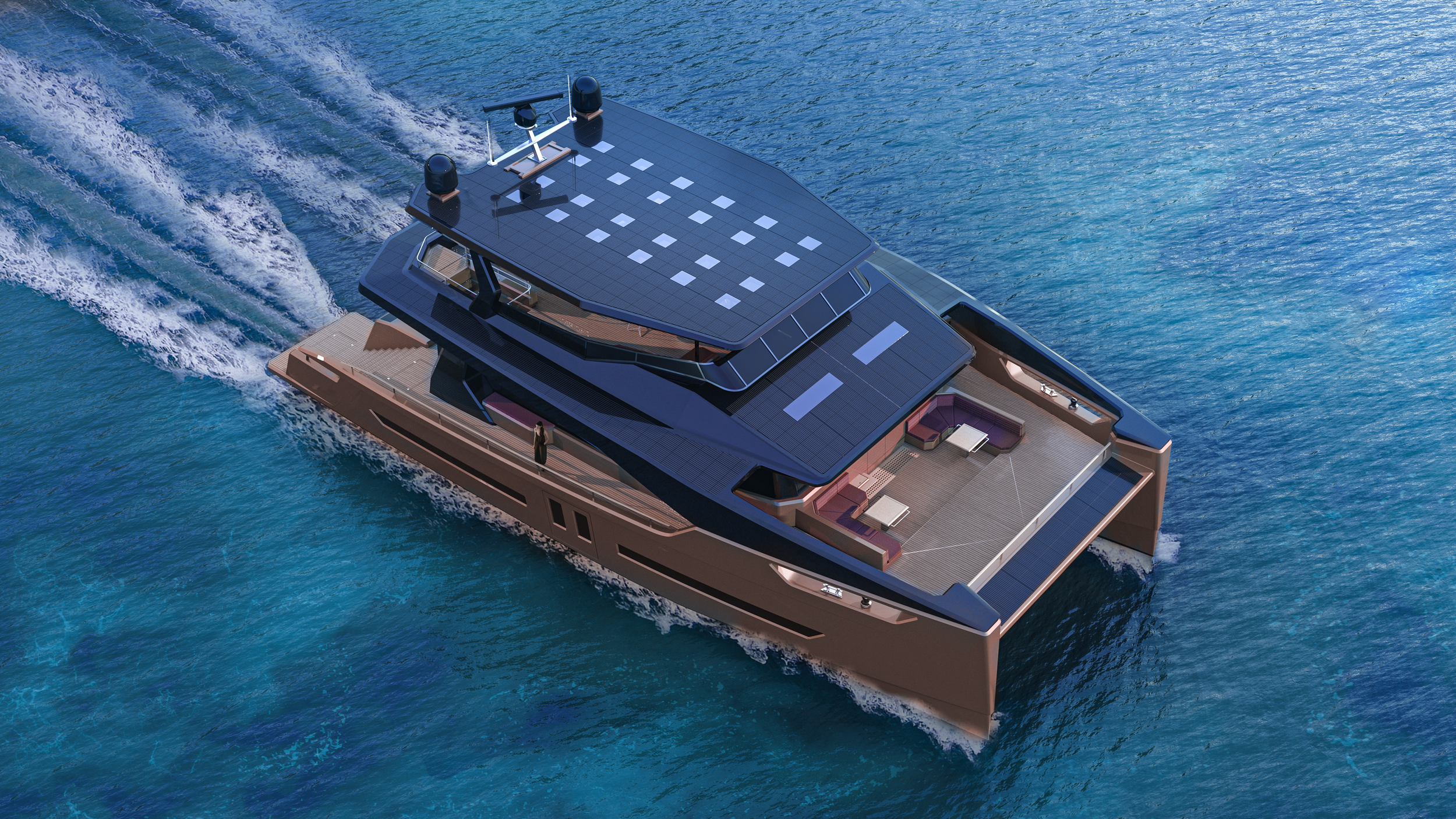 Unlike Silent Yachts, which specialises in cats, Alva Yachts also has a monohull and a sailing yacht in their repertoire. We’re especially partial to the design of Alva’s electrified vessels, as they eschew minimalism in favour of sharply angular lines that we love seeing on modern boats. Alva makes bigger crafts too. The Eco Cruise 50 is the monohull, followed by the Ocean Sail 82, and followed by three catamarans of 60’ to 90’.

While battery density has improved and costs have gone down, energy storage still remains one of the biggest challenge in this industry, especially on crafts that can’t generate their own power via solar energy. These costs are eventually passed down to boaters, which is why electric boats are still more expensive than their fossil fuel counterparts. Range anxiety is also more serious on smaller boats, because the myriad of factors at sea like the current, wind speed and wave height all contribute to an unpredictable range.

Having said all that, the advantages are many too. A larger yacht with solar panels will be able to stay out at sea indefinitely. The energy collected can also be used to purify seawater as well as propel the craft and power all the systems onboard. These boats are silent as there is barely any engine noise, which will add to the comfort of everyone on board. There will never be any fires from fuel leaks or ignited fumes. The continuous development of electric yachts is something we should all keep an eye on, and we’re excited to see what’s to come.